This mission will launch the seventh batch of operational Starlink satellites, which are expected to be version 1.0, from SLC-40, Cape Canaveral AFS. It is the eighth Starlink launch overall. The satellites will be delivered to low Earth orbit and will spend a few weeks maneuvering to their operational altitude of 550 km. The booster for this mission is expected to land on JRTI on its first mission since arriving at Port Canaveral.

The entiere Telemetry of the launch has been extracted using SpaceXTelemetry (program that i wrote, not open source now)

SXT reads data frame by frame and it uses the Optical Character Recognition (OCR) and sometimes this OCR could give wrong results because it isn't perfect, so some numbers are faked a little, with all the extracted data i started making comparisons and graphs

The API for this launch is published and documentated SpaceXTelemetry-API​

If you want to help keeping this site alive and updated, you could​ 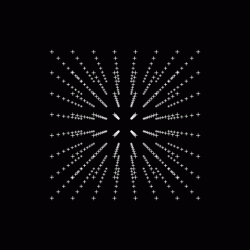